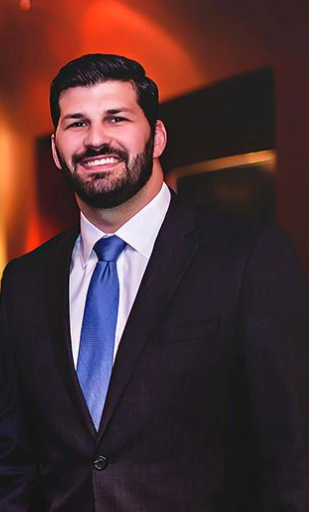 Brett passionately advocates for his clients. He believes the criminal defense justice system cannot work unless the accused has the power to access a criminal defense attorney who takes a stand against the government and fights for the defendant’s constitutional rights.

From 2011-2014, Brett was a prosecutor in the Oklahoma County District Attorney’s Office. During that time, he handled every type of criminal offense from murder to larceny. In the years since he left the District Attorney’s Office, Brett built a practice centered around criminal defense and civil rights litigation. Brett has represented clients at trial on appeal in state and federal criminal courts, as well as before professional licensing boards. He advocates for individuals in civil rights litigation against city, state and federal governments who violate a citizen’s constitutional rights. An accomplished lawyer, Brett has achieved not guilty verdicts in city, state, and federal courts throughout Oklahoma. Brett has obtained numerous six and seven figure settlements for clients who have suffered civil rights violations. Brett’s appellate works includes victories before the Oklahoma Court of Criminal Appeals and the 10th Circuit.

Brett has the ability and persuasive power to win your case.