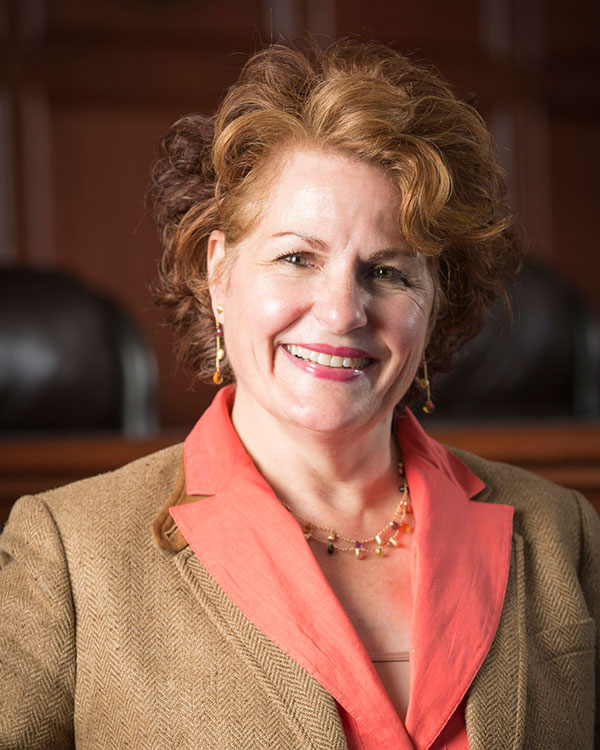 Vicki Behenna, Esq, now in private practice, is a partner with Behenna, Goerke, Krahl and Meyer. Her practice focuses on litigation matters with an emphasis on white collar defense, government relations and healthcare. She has more than 25 years of experience as a federal prosecutor in the U.S. Attorney’s Office for the Western District of Oklahoma. During her tenure there, she tried fraud cases including bank, wire, mail, corporate and healthcare and was responsible for the prosecution of complex public corruption cases. Behenna’s background and extensive investigative experience with complex investigations resulted in the conviction of many high profile defendants. Behenna currently serves as executive director of the Oklahoma Innocence Project at the Oklahoma City University School of Law. Her tenacious efforts on behalf of the wrongly convicted give her unique insight into the complex issues in this field and the ability to not only manage the Oklahoma Innocence Project, but also the talent and experience to serve as an advocate in court for the organization’s clients. She helped secure the release of Malcolm Scott and DeMarcho Carpenter who served 22 years in prison for a murder they did not commit. In addition, she worked to secure the release of Williard O’Neal who was likewise wrongfully convicted of murder. Among her noteworthy prosecutions, Behenna was selected to participate in the Oklahoma City bombing case against Timothy McVeigh as a special attorney to then U.S. Attorney General Janet Reno.

Upon completion of the case, Behenna was selected by U.S. Attorney Pat Ryan to serve as senior litigation counsel for the Western District of Oklahoma. Behenna has tried numerous bank fraud cases including a case against State Senator Paul Taliaferro and Dale Mitchell. She was involved in the investigation and prosecution of two high profile public corruption cases involving the Oklahoma State Treasurer’s office and the Senate Pro Tempe. She also was involved in an off-label marketing case that resulted in a criminal conviction of Wyeth Pharmaceuticals and a settlement to the government in the amount of $491 million. Behenna has received several accolades during her 25 year career including the Trial Advocacy Award given by the Association of Government Lawyers in Capital Litigation, Distinguished Service Award from by U.S. Attorney General Janet Reno, Integrity Award presented by the Department of Health and Human Services Office of Inspector General, was recognized by the Western District of Oklahoma as an Outstanding Assistant U.S. Attorney in 2012, and was awarded Distinguished Law